Directly after Halloween DuckTales Issue #2 was released. The comics in this issue take place before the new DuckTales series we feels weird, but it is a great way to be introduced to a new character. We are treated on two adventures with flashback of Scrooge McDuck, Donald and his twin sister Della Duck! 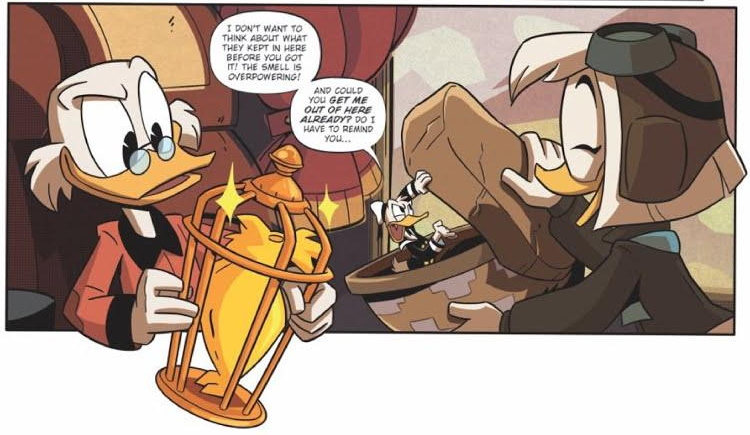 For this issue three different covers have been released:

While this new issue was being teased, the covers didn’t feature Della Duck!